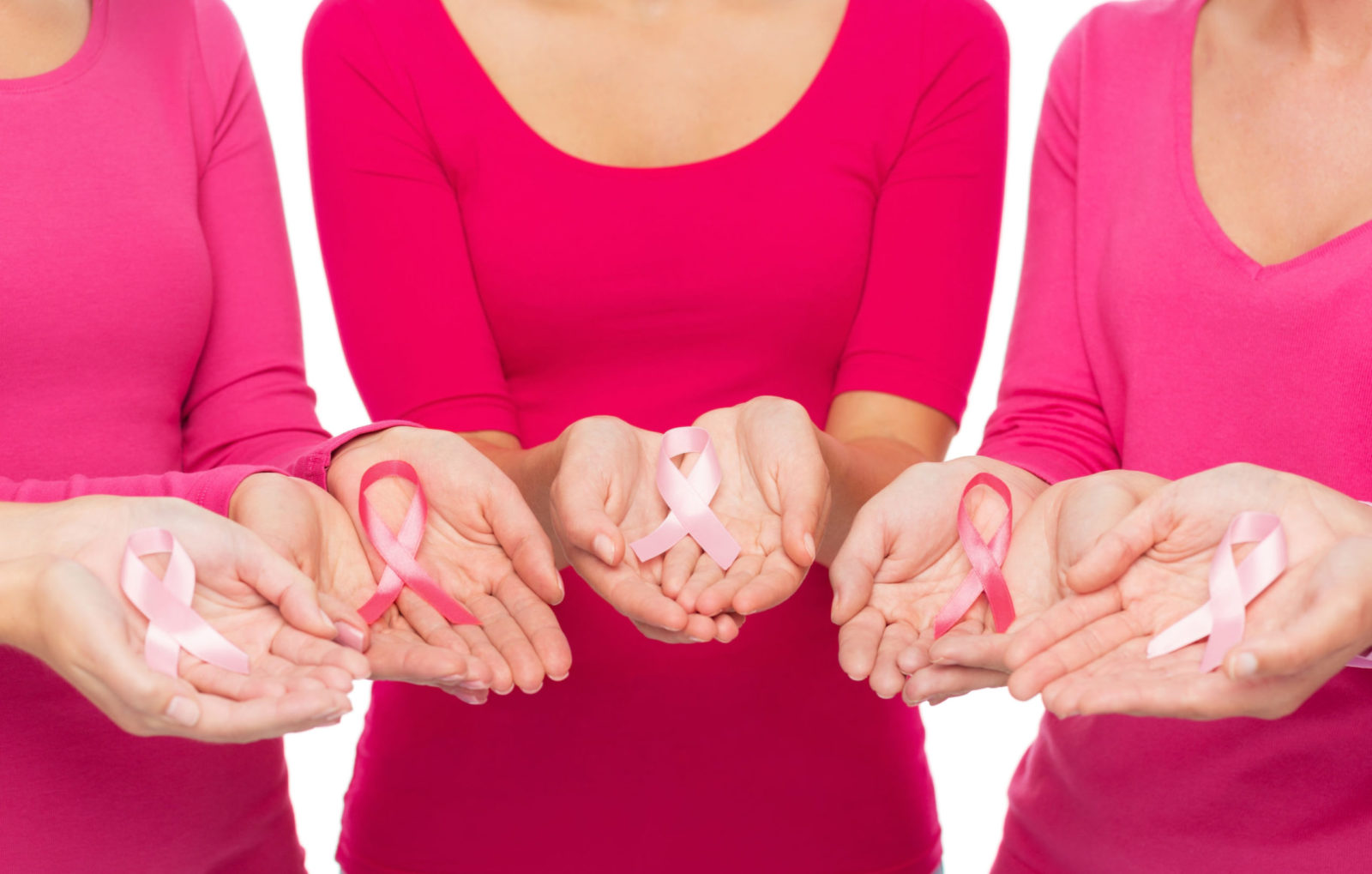 WE ARE COMMITTED TO THE HEALTH OF YOUR BREASTS.

Preventive examination with the BreastScan method enables detection of the earliest changes in breast tissue.  It is based on the latest technology for measuring the surface and depth of tissue temperature, and thus represents an effective method for breast diagnostics at an early stage of the disease.

The disease states are reflected by changes in the metabolism of cells, which are manifested in the body as a result of changes in temperature. Several decades of scientific research have confirmed the effective use of depth thermometry for medical purposes.

The BreastScan method is based on measuring the temperature change on the surface as well as in the depth of the breast tissue and is therefore the only device on a global scale that can do this. In doing so, it perfectly complements existing diagnostic methods, but also has some advantages in comparison to mammography, which is currently the most widely used method of preventive diagnostics in the world.

The advantages of the BreastScan method in comparison to mammography

The diagnostic method of screening mammography has three major drawbacks that the BreastScan method attempts to complement:
– It detects the disease only with the formation of a tumor. On average, a tumor with a mammogram is diagnosed at a size of 0.7 cm, and it forms (3-5 years) after the onset of the disease;
– In younger women (until menopause) mammography is poorly transparent and not recommended;
– Breast examination with mammography results in breast and radiation screening, so imaging can be repeated at less frequent intervals.


The advantages of the BreastScan method are:
1. Early detection of the disease,
2. Possibility of diagnostics for women of all ages (even for younger women),
3. The method is painless and non-invasive (no radiation).

1. Early detection of the disease
The basic fact is that breast cancer as a disease begins to develop 3 to 5 years before the appearance of a tumor that can be seen by structural methods or can even be felt by clinical examination. Throughout this time, mammography examinations are practically false negative, as the mammogram only “sees” the disease when the tumor is visible.


2. Possibility of diagnostics for younger women
Although breast cancer is rarer in younger women (up to 40 years old), it is usually much more dangerous and progressive. Therefore, the BreastScan method is also very suitable for this part of the population as the accuracy of the method increases with the progressiveness of the disease.


3. The method is non-invasive
With the BreastScan method the measuring sensor works as a receiver, so there is no pain or radiation during examination. For this reason, it is also possible to perform an unlimited number of measurements at different time intervals.

Principle of the BreastScan method
Temperature is one of the main indicators of the health status of the human body. In most cases, the organs have too much or too little metabolic activity in depth, which reminds us that the area of the affected organ needs to be further investigated.
In the breast, in most diseases (except for calcifications), the tissue responds with a change in temperature that can be altered in the whole tissue (inflammation), and in most diseases it is local. With a very sensitive probe we can measure the temperature in the depth of the breast tissue without interfering with the body. The temperature is thus measured at nine different locations on each breast, and the symmetric points of the two breasts are compared. The data is computer-processed, and the results are graphically formatted in the form of a comparative graph and a graph of the temperature field. An expert system is also designed to estimate the incidence of the disease and to present data for comparative analysis. Based on this system, we can find a patient whose results are the closest to the patient currently measured. This information gives us an additional basis for diagnosis.


The measurement results are divided into three groups.
– In the first group there are patients whose results are normal, those are over 70%, and we make an appointment for a checkup in 1-2 years for such patients.
– In the second group there are patients who have certain temperature variations. Such patients are advised to have a follow-up examination after 3 to 8 months. If the tolerances in the follow-up examination are equal or greater, they are classified in Group 3.
– In the third group there are patients with higher temperature variations. We send these patients for additional specialist examinations.
Patients from the third group are advised to make an appointment with prof. dr Janez Kuhelj, dr. med., specialist radiologist oncologist who is practicing a method of treatment of certain benign diseases. The results of his therapies are objectively evaluated through the BreastScan method.

The BreastScan method, which is taking on an increasingly important role in breast diagnostics abroad, especially in the US, Canada, UK and Australia, has the advantage of detecting tissue changes at the earliest stages, i.e. at the very beginning of the disease. The method is completely non-invasive (no radiation), as the BreastScan device functions as a receiver that measures tissue temperature in depths up to 8 cm with extreme accuracy. This is a depth microwave thermometry, which differs from the thermometry itself in that the latter measures only surface temperature, and changes in the breast occur in most cases in the depth of the tissue. The BreastScan method is also completely painless, and measurements can be repeated indefinitely. However, its great advantage is that it is suitable for all ages, even for younger women, while preventive mammography is recommended for women after the age of 50.