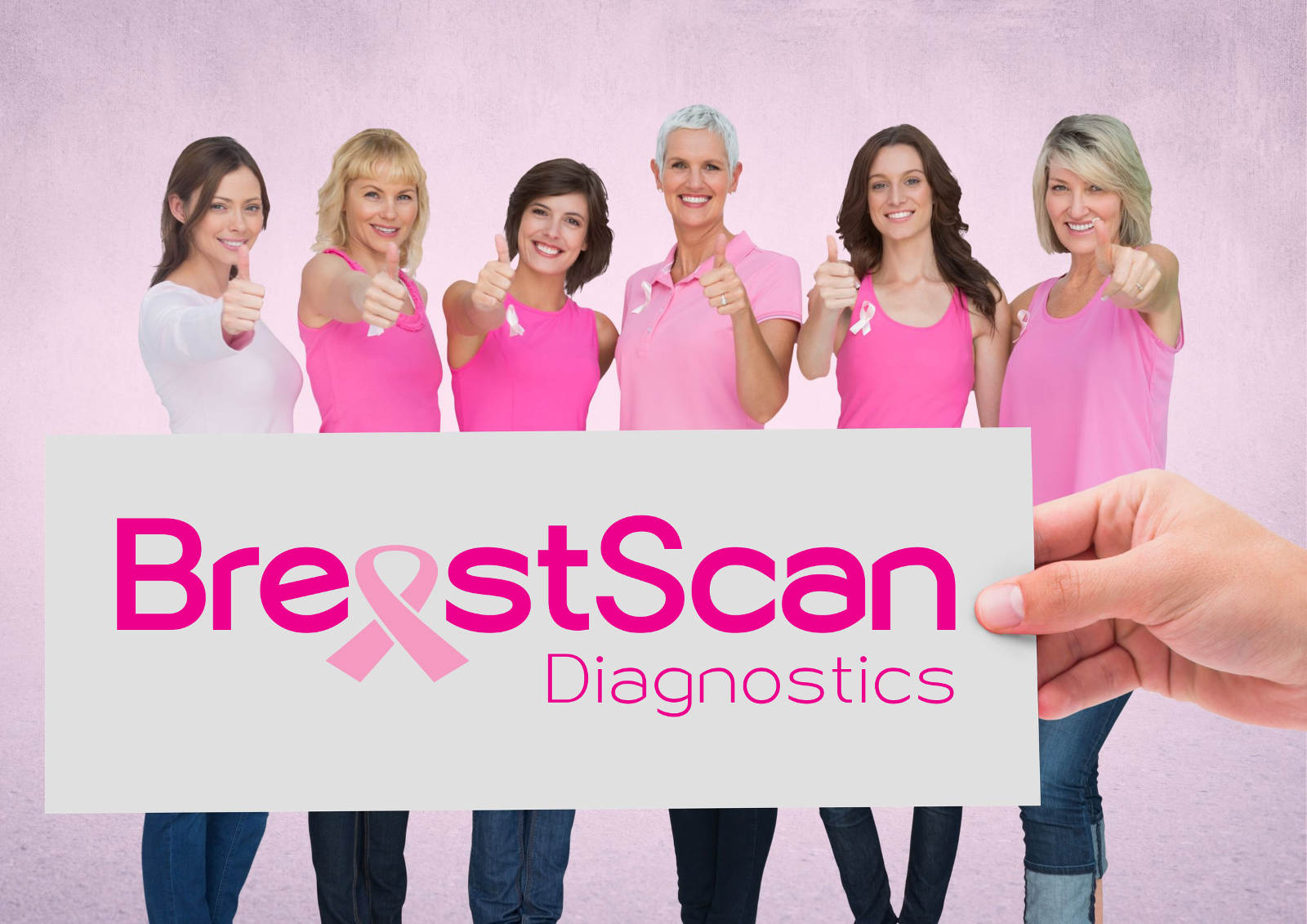 I advocate the BreastScan method as a useful screening method for breast diseases, especially in the cancer stage, i.e. in stages 0 and 1, when the woman is still healthy in principle and outwardly, and when the “gold standard” methods usually fail. BreastScan is especially suitable for young women with increased risk of breast cancer, such as those with a genetic predisposition (BRCA1, BRCA2, long-term CT, etc.) who are not expected to have useful imaging from mammography and UZ, and generally anyone doesn’t want to be exposed to RTG rays every two years or every year after the age of 40 or 45, unless there is another, more urgent reason, for example tangible tumor or positive Br. Sc. test result.

A painless examination, Mrs. Andreja is friendly and expertly knowledgeable. I believe that prevention should start with this kind of method, which detects the earliest processes in the breast tissue, if anything is detected, to go for a mammogram and then for an ultrasound, if it is really necessary.

Considering that I have been preparing a TV show FOR health for ten years, I have more options for preventative screening, which I am happy to take advantage of. So, a couple of years ago, during the shooting of this show, Andreja Reich, Ing. of Radiology and Mag. Sanja Zrimšek, already impressed me with their knowledge and work. Since then, I have been going for the BreastScan breast preventive examination once a year for many years. A completely painless examination and immediate results are of great value to me. I also have a breast ultrasound once a year, which is also a non-invasive and radiation-free examination. That way, I can perform the mammography screening tests to which I am regularly invited more rarely than I would otherwise.

Immeasurably pleased and delighted with Ms. Andrea and of course with the method of early detection of breast changes itself. The examination is completely painless. Andrea kindly explains and shows you everything that interests you. Really a great experience and method. I highly recommend it to all women because you can detect unwanted changes in a timely manner and act on time.

Two years ago, I felt a strange pain in my armpit every day. I could not tell if it was some stretched muscle or something. I went for a BreastScan examination, which is about the same as an ultrasound, you don’t feel anything, it doesn’t hurt. One breast had a higher temperature than allowed, which means that there might be an abnormal process going on, so I was advised to go for further examinations, i.e. mammography. They really noticed a change on this breast, thank God nothing dangerous, only benign, but such matters need to be under control. Thanks to the BreastScan method and regular mammogram checks, I am now sleeping peacefully, knowing that I am in safe hands. I would recommend it to any woman, and it’s also inexpensive.

Unfortunately, I have many relatives in my family who have had breast cancer, including both of my grandmothers. Thank God they both discovered the tumors fast enough and with surgery they removed everything they needed to stay healthy. Considering then that I was experiencing this through them, I am probably also more psychologically burdened with the disease and I am quietly afraid of it. But as we all know, fear has short legs and it’s not OK to attract negative things to ourselves. Therefore, from the age of 20, I used to go to the gynecologist for breast examinations every year, and later for ultrasound, but i was too young for mammography (it is also painful and if you do not feel any major changes manually, it is also “pointless”,…). Among other things, of course, I also check my breasts almost every month. Even though I do all this, sometimes I get such a weird feeling, and I get scared that I may not be examining my breasts well enough, or I may have felt something…So, for a few years now, I have been “traditionally” visiting my doctor and I also make an appointment with a specialist for a breast exam in the pink month of October.I was also at a preventive check-up at the Mogy Health Center in Črnuče. Namely they have BreastScan, which is the latest method of early detection of breast disease that is completely painless and radiation free. Unlike other diagnostic methods, it detects the earliest changes in the tissue in the so-called preclinical stage of the disease. An expert in this method will explain everything to you, map your breast, make an examination and make a diagnosis. When you learn that everything is OK, it is as if a heavy stone falls from your “heart” and you are relieved, alive again, …

Because for several months I had been sensing a thickening in my right breast, I was looking for a friendly method for its detection. So, by chance I found out about the microwave thermometry method that I visited in February 2016 for the first time. The result showed an increased temperature in my right breast, and on the recommendation of the kind lady, Andreja, I then went for an ultrasound and then also for mammography, and only after they took a sample of my tissue it was found out, that i have a tumor. I would like to mention here that if official medicine recognized this method, it would be much easier and quicker to arrive at results and we could have acted earlier. My tumor was removed in May 2016 and I decided to continue monitoring my condition using the thermometry method. I am very pleased with the examinations with Mrs. Andreja, who explains the results of the analysis very nicely. Thermometry is a method that I totally trust, but most of all it is painless and safe in terms of radiation, and since then I recommend it to my friends and everyone else.

A pacient, who wants to remain anonymous because of the diagnosis (her data is kept at the MO-GY doctor’s office Maribor)

Four years ago, I discovered a lump and went to my gynecologist, who examined me with an ultrasound, but it showed nothing. Since my breasts are quite nodular, full of irregular cysts, I wanted to try methods that did not contain as much radiation. On my own initiative i went on BreastScan in Maribor and it showed a temperature red state on the area of the lump. With this test result, I went back with my gynecologist, who at first did not want to consider test result, but later on he also realized that there might be something there with an ultrasound. He gave me an urgent referral for a mammography – which showed no changes, but I was nevertheless sent to the oncology department of the UKC Maribor. The tissue was found to be malignant and it was removed. I had 30 more radiations; I have regular inspections in Ljubljana. I think this method should already be part of the official treatment or preventive breast cancer examinations.